As far as card games go, No Limit Hold’em and other popular poker variants have secured a place among entertainment industry, successfully combining the classic solutions with modern approach. Internet and land-based casinos quickly adapted to increasing demand, and are coming up with more ways to use poker in their offer. Let’s focus on a few relatively uncomplicated but fun propositions you are likely to come across while visiting gaming establishments around the world.

There are many ways to approach the game, even when it comes to mere variations of the classic types of poker and its more modern representations. Learning how to do well in all of them, although not impossible, will certainly take some time. As a general principle revolves around similar ideas, having the main poker rules explained for yourself is a great way to start tackling them down. Plus, knowing the basics allows you to enjoy many simple poker-based casino games, and helps find the one you like most.

If blackjack, a true classic and casino standard, provides a dynamic gameplay and nice opportunity to wager some money, Caribbean Stud poker is clearly its worthy counterpart in the world of poker. In this one, same as blackjack, we don’t compete with other players but face the dealer. There is no bluffing or any kind of deception involved, just making the best out of whatever the deck holds. Assuming proper strategy, it is possible to overcome house edge and turn profit in the long run. General rule involves going in with a pair or higher, and always folding anything less than A-K.

Another interesting position is called Pai Gow poker which derives from Chinese game of the same name that uses domino tiles instead of cards. For the Americanised version, the whole 52-card deck is needed, plus one joker. Players make their bets before being dealt seven cards that would make up for two hands. The regular, big (“back”) hand contains five cards, and has to be higher than small (“front”) hand, which is just two cards. Joker acts like an ace, or could be used to complete straight or flush. Player wins when both of his hands are better in comparison to the dealer’s, if both are worse, then the bet is lost. The third scenario is a mix between those two, and it means getting the money back (so called push). Therefore, by trying to make the two-card hand as strong as possible, we can minimalize the risk of losing

There are no gaming places without the popular slot machines. Poker has established a strong representation around that niche since the development of early video games. Video poker is a simple game where you wage any amount of credit you receive for your money, and then get paid according to your hand value after one round of cards exchange. The pay-out is determined by table chart and usually starts with initial bet return to you when the result is a pair of Jacks, but the specifics may vary a little in different games. Better score means higher multiplicity and the possibility for some serious cash out. 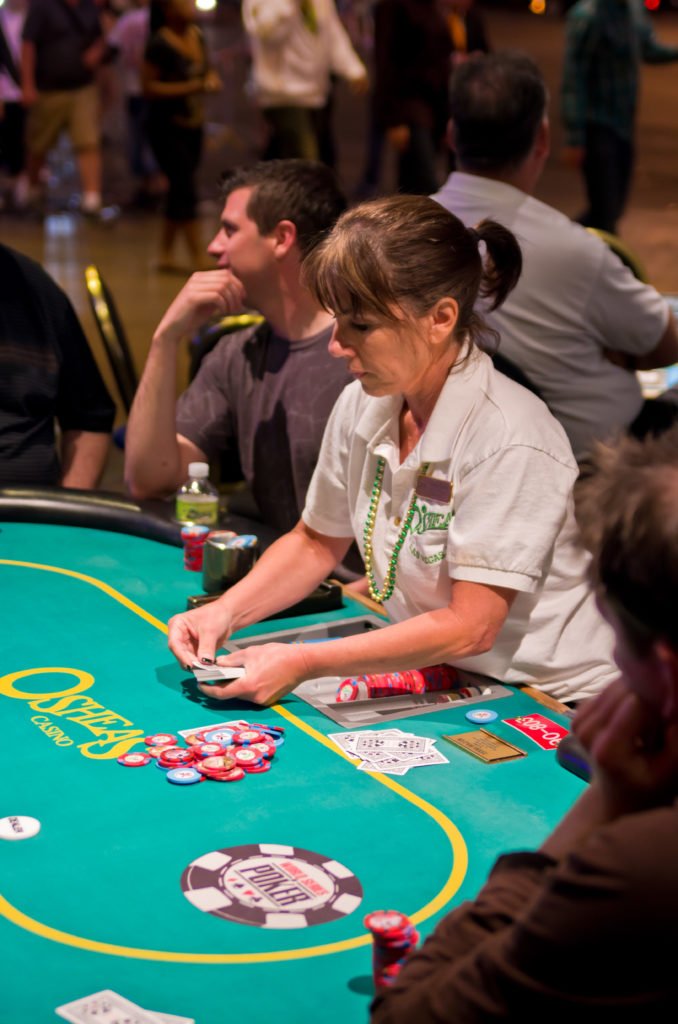